The first time we were part of a youth european program was in September 2011. ACARBIO was part of a European Volunteer Seminar in Razlog, Bulgaria. Here we met exceptional people like

Ieva, Iyad e Zeina which with whom we created together new projects in the Amalfi Coast in the years to come. In October 2015, during our “Re-Connecting to the Environment” educational project, held in Tramonti, a new ambicious initiative was born, and finally got to see the light, exactly one year later in the Lebanon’s capita, Beirut.

“Intercultural dialogue – ReStarted”, is the name of the Erasmus+ seminar, organized from the 22 to the 30th of October by Amel Association (in collaboration with the Estonians Nooruse Maya), the Lebanese humanitarian organization, led by Dr. Mohanna and the exceptional Zeina, who was able to finally show everything she told us in our previous encounters. We were able to understand how this project can be an inspiration in our personal and professional life, as could explore a new thematic in our association, as war refugees a

nd the promotion of intercultural dialogue. We were eager in deepening the topics of integration and tolerances, due to the fact that we receive many international volunteers every year, which come from different realities and cultures. Certainly, we did not expect to go so deep, as we listed and see what integration means when it affects the lives of people forced to run away from wars. 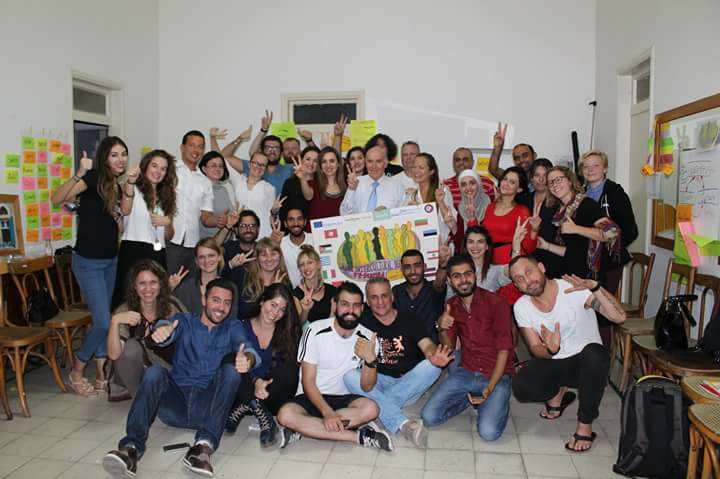 This exploratory trip was made together with 30 other participants from countries such as Bulgaria, Estonia, Lithuania, Poland, Greece, Jordan, Syria, Lebanon, Morocco and Tunisia, led by two great trainers and a host organization with a 10 years experience in the field of international dialogue, as Amel Association, among the candidates for the last Nobel Prize for Peace.

The program of activities allowed us to confront the other participants on the meaning of culture, diversity and dialogue, reflect on the way hate campaigns, radicalization and violent ideologies are developed, also through sharing local realities of every nation on how cultural diversity is experienced and its impact on society. A lot of time was devoted to understand how exclusion mechanisms are born and how prejudices, that lead to discrimination, develop as stereotypes. Understanding all these dynamics made us understand how, for those who are different, is a complicated process, where many factors, even unconscious ones, influence the way we relate to those who belong to a different culture. This learning took place following an activity program based on non-formal education, which has proved to be a very effective method to achieve a goal. Switching from theory to practice, has certainly been the most satisfying moment of this project. 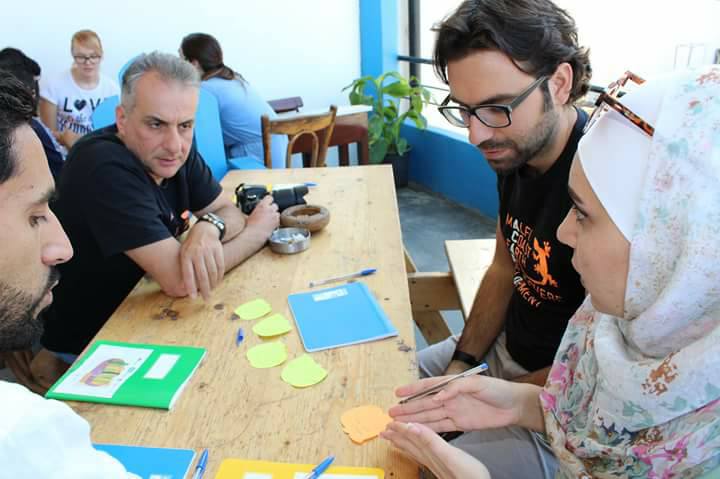 In the following days, in fact, the Amel volunteers took us to visit their facilities, giving us the opportunity to explore a fascinating and controversial country like Lebanon. We went to the south of the country, to Khiam, near the border with Israel, an visited the health center for marginalized groups that Amel set up in order to offer access to health care even for those who could not afford it. These are in fact war zones, also inhabited by Syrian, Palestinian and Iraqi refugees. From here we continued our journey by visiting a former detention center, where an ex-prisoner told us about the horror of the war and imprisonment. Definitely a very strong experience that has given us the opportunity to understand the difficult reality that has been lived and still lives in the areas of the Middle East. 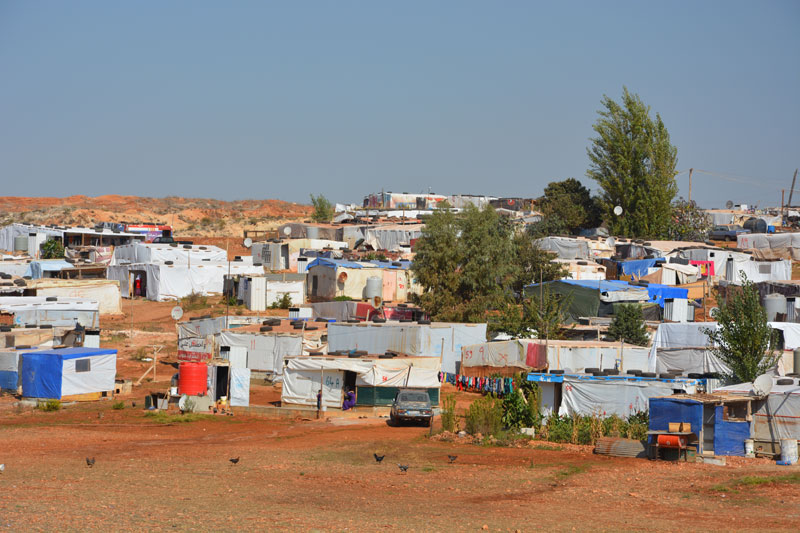 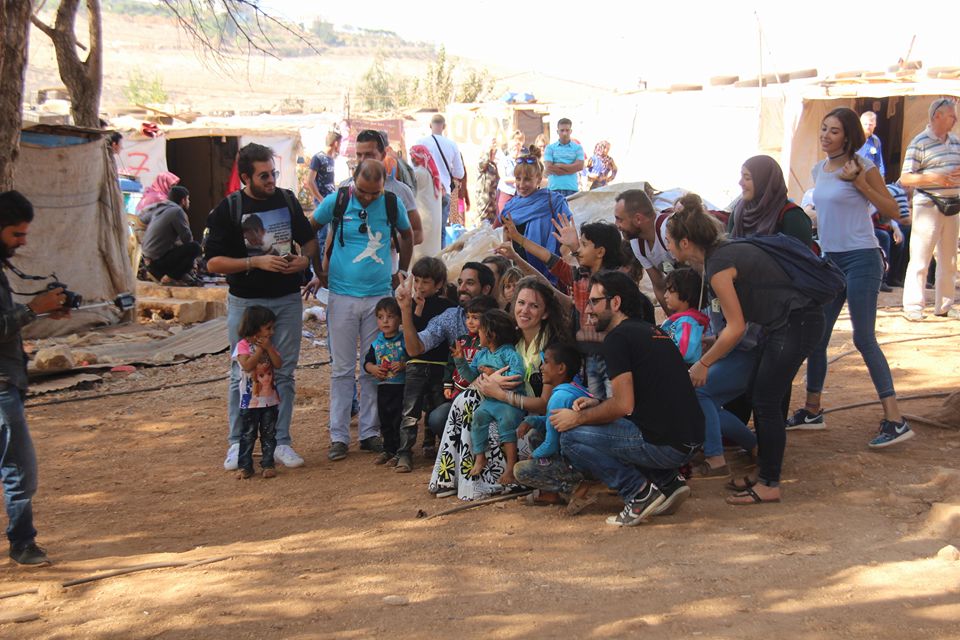 The excursion to the heart of Lebanon ended with a visit to a Syrian refugee camp, where we tried to bring a bit of lightheartedness to the little ones, with games we had prepared in the previous days during the seminar. This was certainly the strongest experience ever offered by this trip. Arriving by bus, in a tent city with thousands of refugees, once we descended we were surrounded and overwhelmed by children who seemed to have been waiting for us forever. It was emotionally difficult to ascertain the conditions in which they live with their families, in tent camps, without toilets, with winter chasing at any moment, but above all, with the uncertainty of a future that is difficult to give shape. This is one of the camps in which Amel conducts some of its activities for refugees. All of this was certainly a source of great inspiration, spending beautiful moments with children and talking with their families. 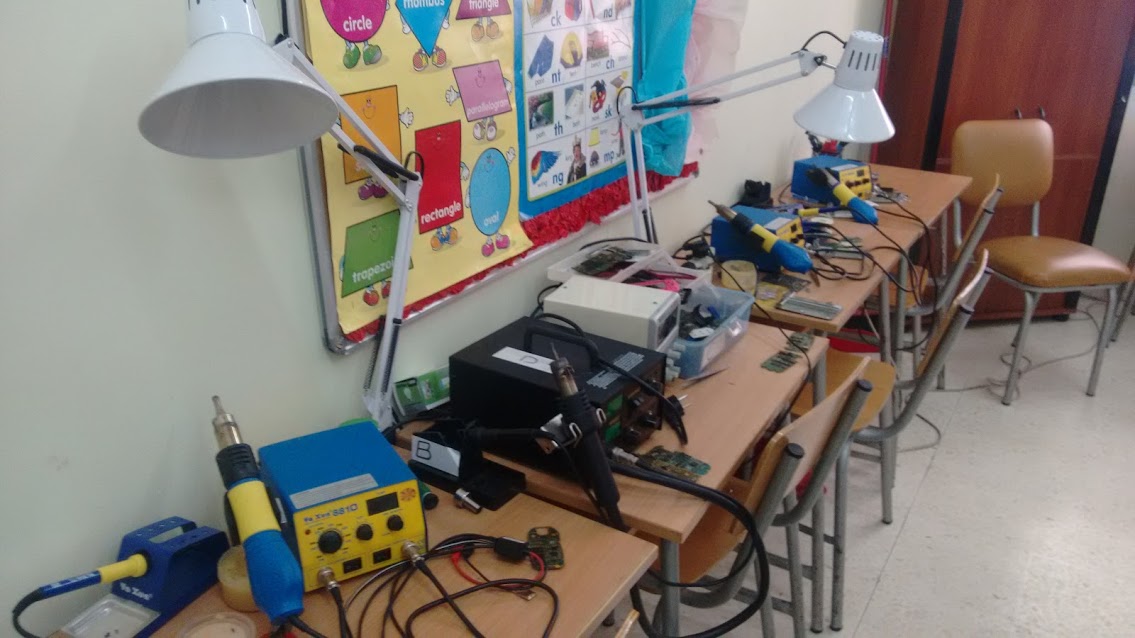 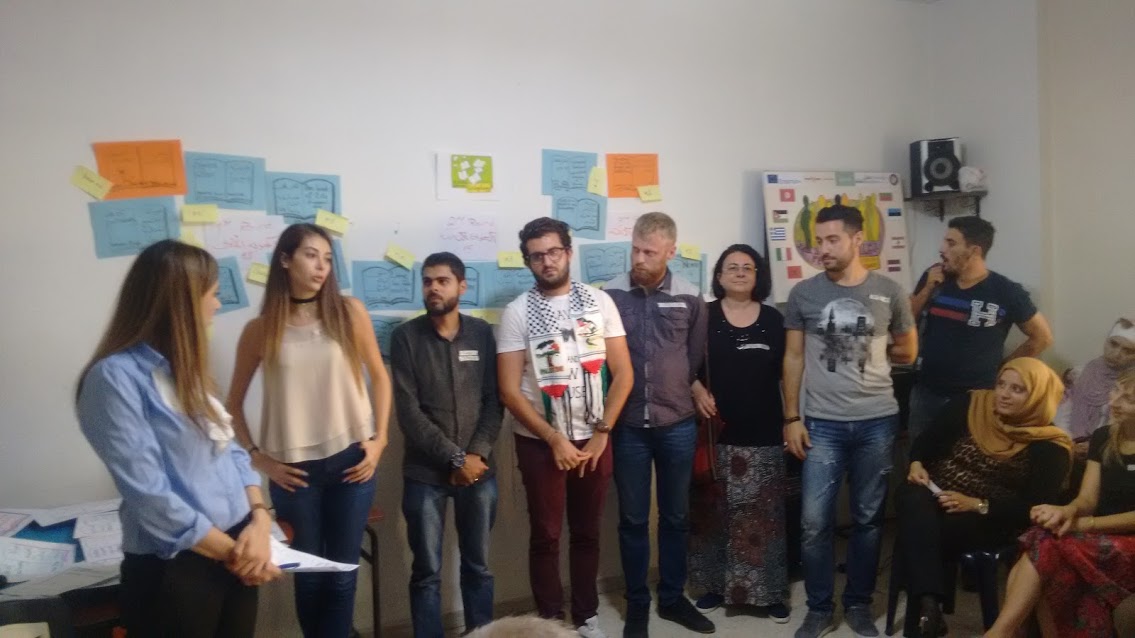 Based on these experiences, the entire group of participants dedicated the following days to try to develop new non-formal activities to promote inclusion and to fight the spread of violent ideologies and hate campaigns. Particularly, it was really interesting to prepare a public event at one of the centers of Amel in Beirut, with the design of a session called “Living Book” where some participants of the project, together with some refugees welcomed by the centers of Amel, had the opportunity to tell their stories of life, often related to war, discrimination, rebellion by dictatorial regimes, or the desire to start and rebuild their own destroyed city. Many people participated in this event; It was held in the community center of Amel, a center where volunteers offer training activities for refugees such as English courses, music, theater, tailoring, hairdressing, electronics, computer science and much more.
The action of Amel is not simply linked to humanitarian support, but aims to integrate the weakest sections of society, to make them autonomous and give them training that can help them emancipate themselves against exploitation in the workplace.

It is from here that we also found inspiration for the design of new future projects, with other partners met during the project. With some members of Amel we have started collaborated for the creation of a network between Lebanon and Italy for the development of sustainable activities related to biodiversity, arts and local traditions with the involvement of vulnerable groups.

In addition to the new future prospects, this project has had the merit of giving us important elements to implement in our youth activities, and also at local level. To stem the discrimination and violent ideologies that arise from the fear of diversity. Our goal now is to spread this knowledge and awareness on the essence of integration, to the beneficiaries of our projects and to the local community. This is the first task for which we feel we must commit ourselves.

The trip to Lebanon and, in particular to Beirut, was an experience totally different from all those made so far in the international arena and has put us in front of a reality that we had only known from television or newspapers. Spending 10 days in Beirut has served to remove many stereotypes, that are the result of the superficiality on which today’s society builds its opinions. But knowledge is different and is obtained by opening up to what is different and looking at the individual, not the world from which it comes. 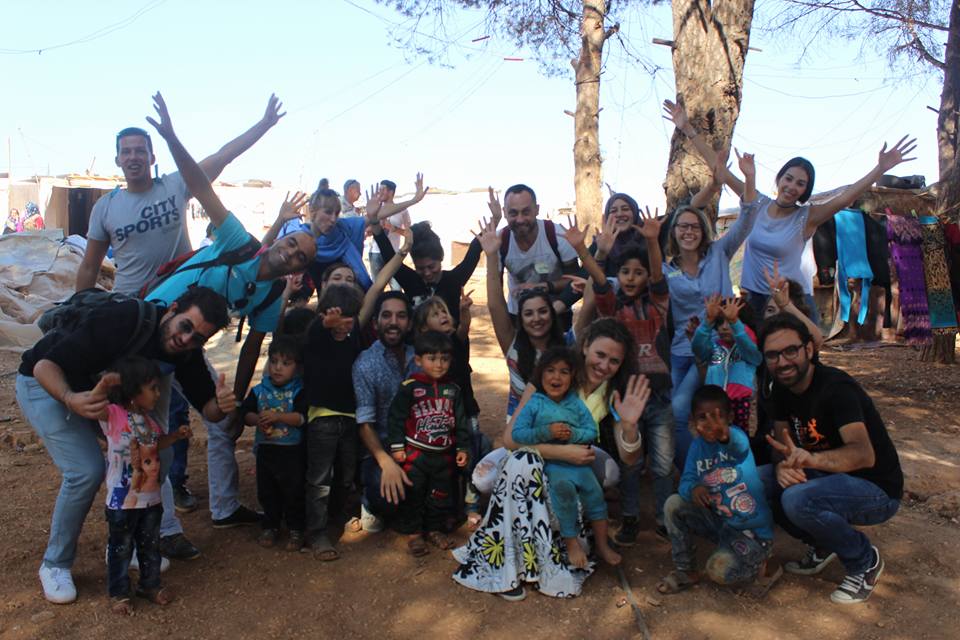 This, like many other projects, is made possible thanks to the Erasmus + program that every year offers many opportunities for young people and those who work with them, to travel, to get training, to increase their skills or to acquire new ones, to improve foreign languages, and make new friends that last a lifetime. This is why we always recommend our young people to take part in these initiatives, among other things completely funded by the Erasmus + program, to broaden the horizons of our mind and have a more complete view of what you want to be when you grow up. This part, too, of being European citizens.

For those interested in knowing how to participate in these youth projects, can write an email to info@riservabiosferacostiera.org or contact us on our Facebook page https://www.facebook.com/acarbio.onlus/