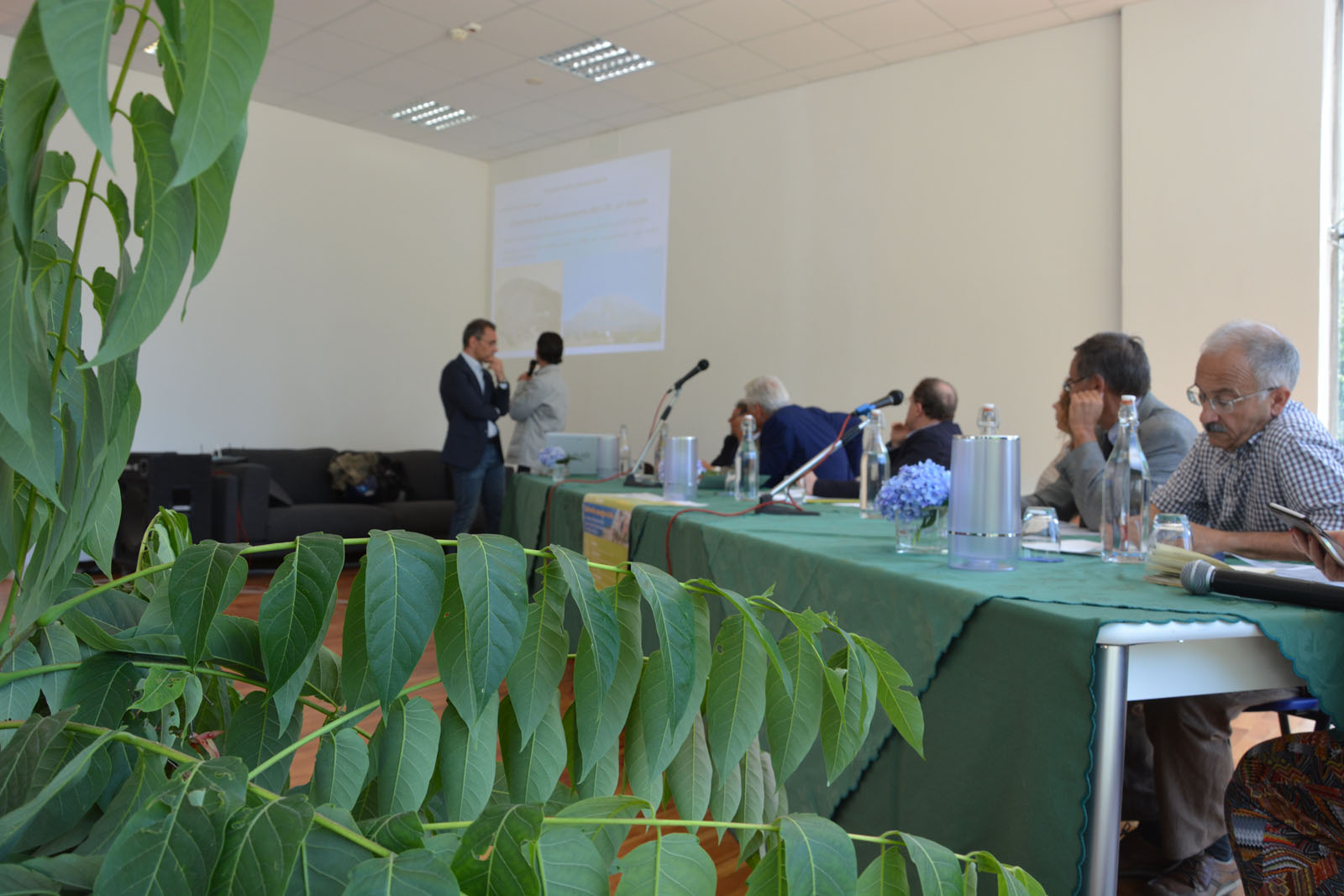 The think tank that was announced on Friday, July 8, 2014, at ‘Casa del Gusto’ in Tramonti, highlighted how the Mediterranean landscape of the Amalfi Coast is put at risk by invasive plant species that quickly take the place of the biodiversity that characterizes terracing. Therefore, there is a need to act in a coordinated and widespread manner throughout the area. And how? Working on the “Program for environment and climate action” called Life (2014-2020), sharing it with those who live there. 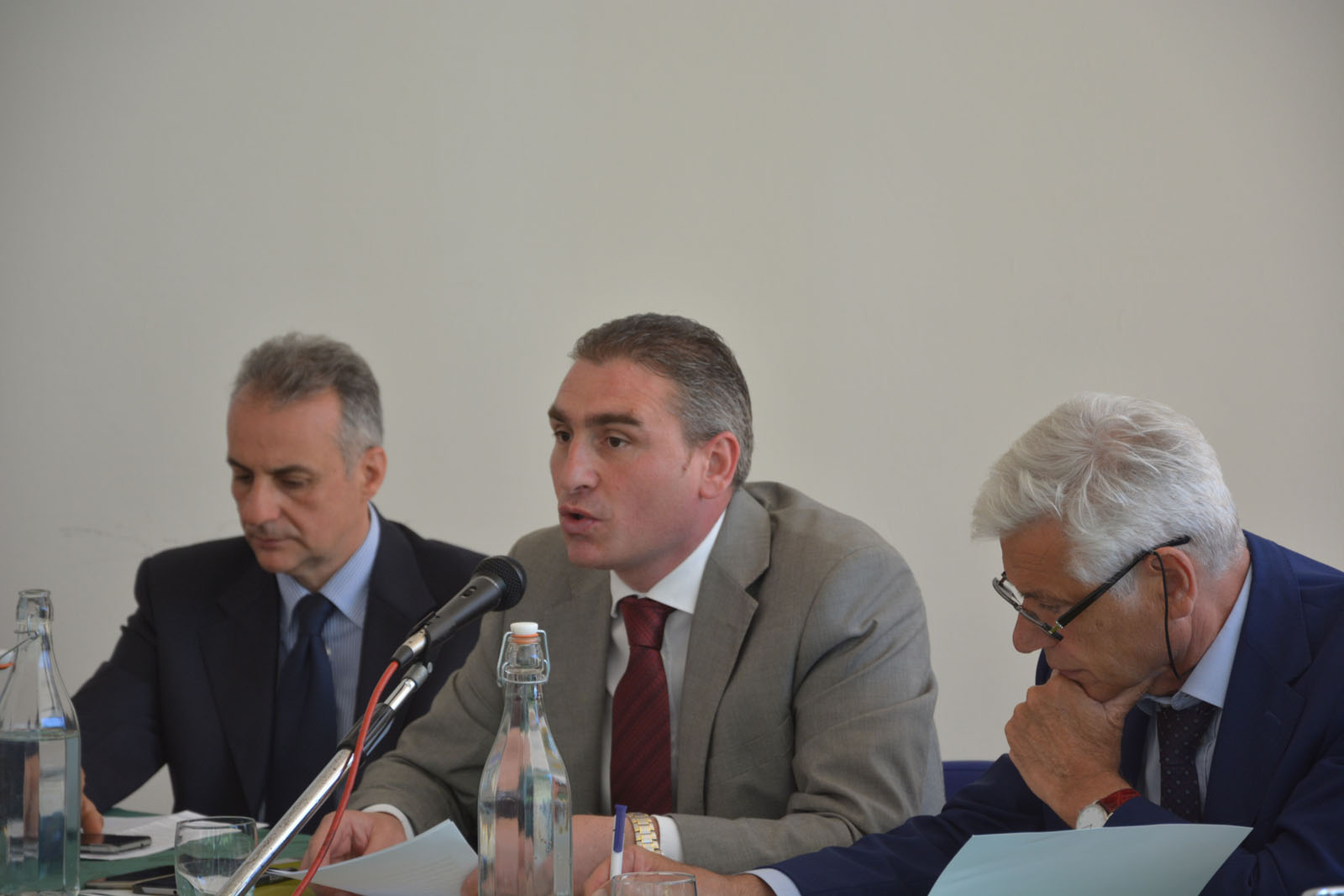 It is thanks to the working group made up of experts from the Interdepartmental Research Center “Alberto Calza Bini” of the Federico II University of Naples, the CNR, the Department of Agriculture and Biology of Federico II, the State Forestry Corps, and by associations such as Acarbio present in the area, that the Network takes shape involving the different municipalities and entities such as the Center of Culture and History of Amalfi and the Promoting Committee of the Rural Districts. “These plants (invasive species) threatens our landscape – said Luigi Mansi president of the Mountain Community Monti Lattari – today we are here to create a strong partnership with a project capable of solving this problem”. Stefania Oppido of the CNR-Iriss underlined how it is fundamental to have “a biological balance” and as “the wisdom of the peasants” who recognize the individual plants “is a good that is being lost”, it is important to bring it back, because they are the true custodians of the territory. 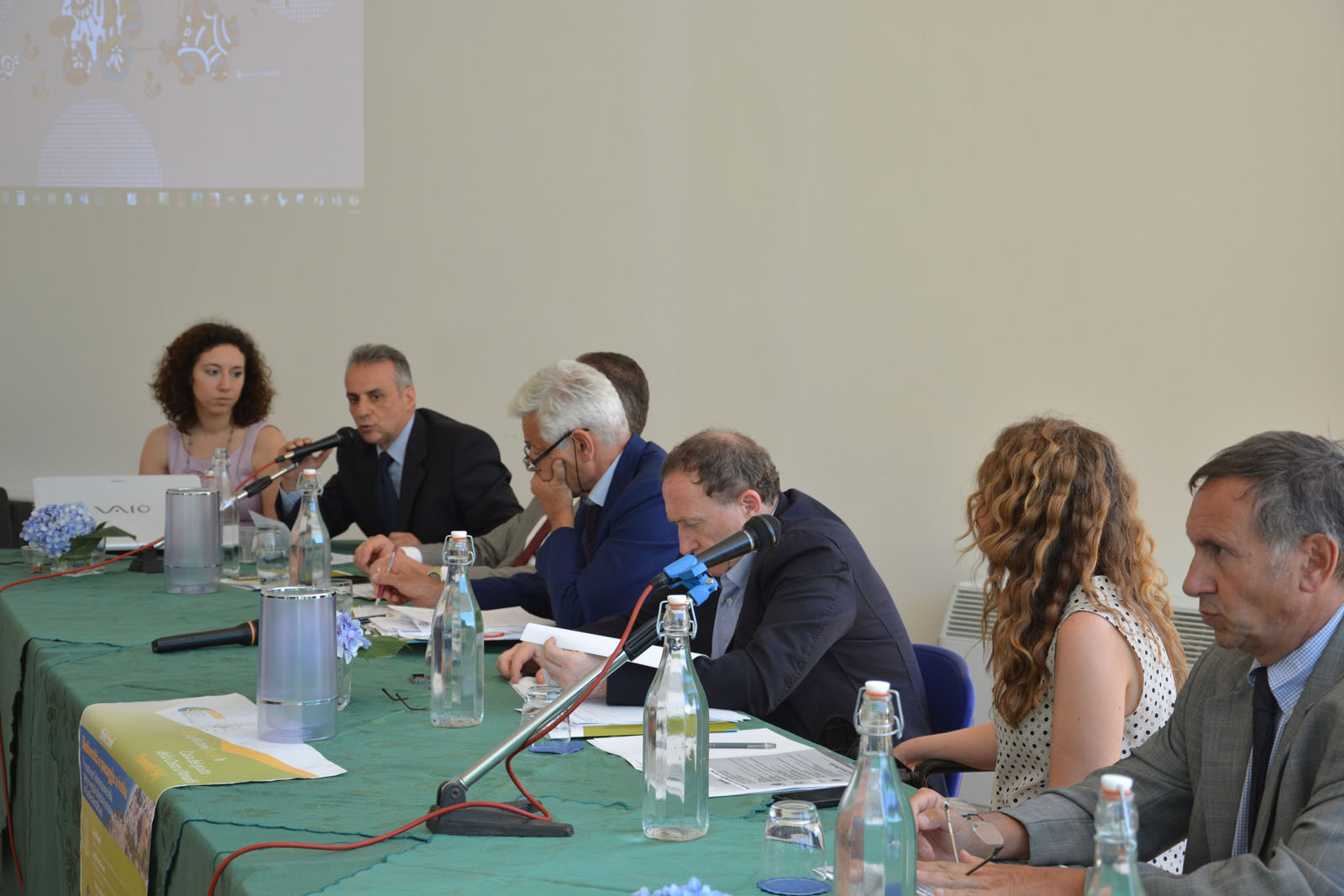 Projects such as the “Mab Unesco candidacy”, remarked Vincenzo Sannino, president of Acarbio, “can give added value and a starting point to a whole virtuous process that is able to involve local communities, which is the spirit that animates the presentation of the Life project”.

It was Luigi Fusco Girard, director of the “Alberto Calza Bini” Interdepartmental Center, who put the emphasis on themes such as the “the beauty of a landscape has an attractive capacity that can be seen, felt, savored, and the question is how to transform beauty into economics “. What are the useful actions to put in place? To explain it to the audience, where there were also the mayors of Tramonti, Maiori, Minori, Atrani and Praiano, the botanist Adriano Stinca thought that with the help of photos he showed how the invasive species Ailanthus Altissima is among the most harmful specie

s spread on the territory, as well as, the Robinia pseudoacacia; The university researcher in paleobiology Antonello Bartiromo, who brought a sample of Ailanthus collected on site, showed how we are in the presence of a real environmental emergency and that “we must quickly counteract this uncontrolled colonization” that ends up destroying the structures like dry stone walls which are damaged by the root systems. Orfeo Lucio Antonio Picariello from the Department of Biology, a connoisseur of the Natura 2000 System in Campania, explained how the Life project is fundamental for the “recovery and restoration of a territory” and Marco Panella, functionary of the Office for Biodiversity of the Forestry Corps of the State, highlighted experiences and “best practices” in the eradication of Ailanthus altissima with the concrete example made on the island of Montecristo.
The general objectives of the project that will be called “Life Eester”, expects results and creation of local partnership, opening as much as possible to the territory, were explained by Antonia Gravagnuolo and Fortuna De Rosa of the Interdepartmental Research Center in Urban Planning “Alberto Calza Bini “. 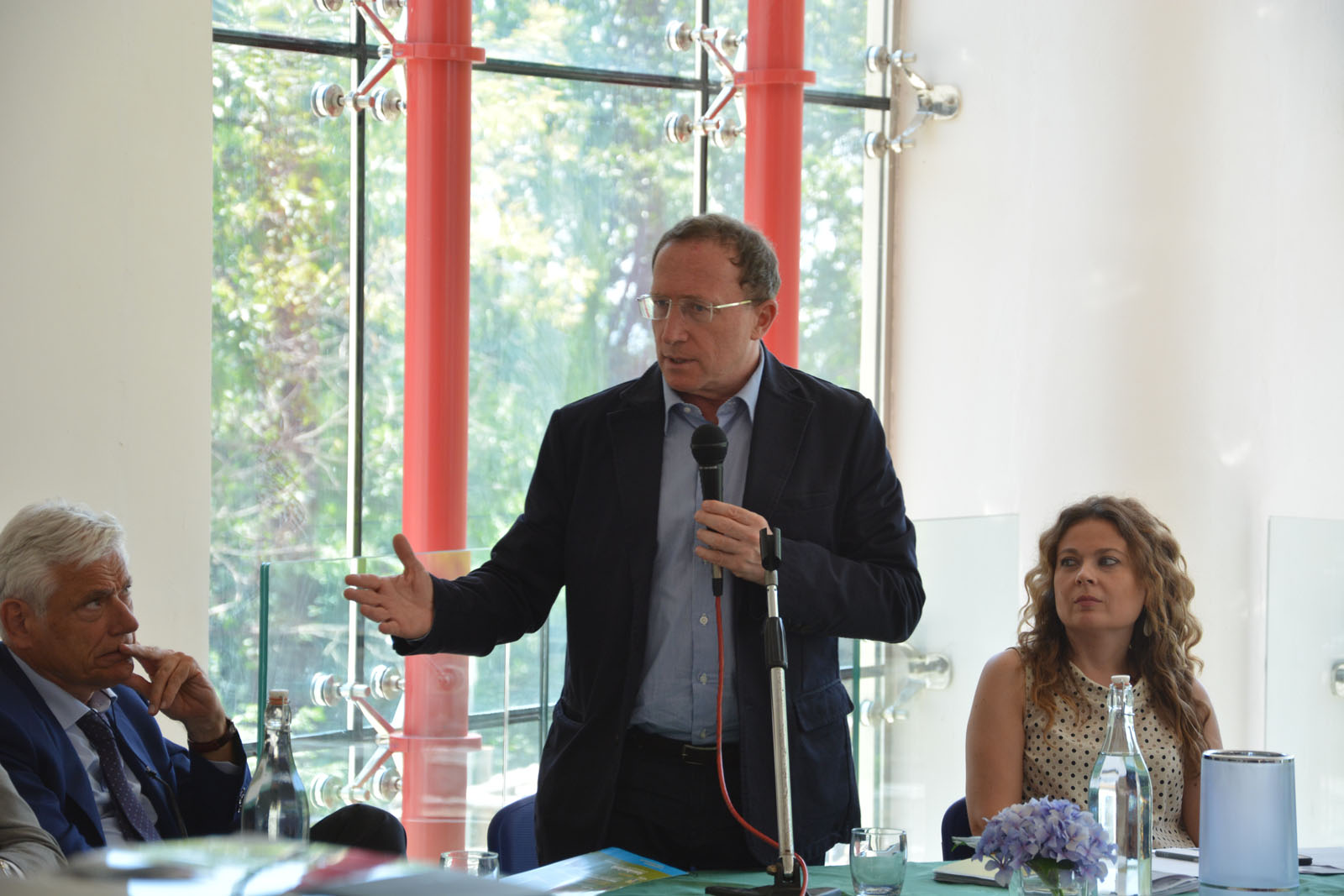 In all of this, the role of the Campania Region will be fundamental. Fulvio Bonavitacola, vice president of the Campania region responsible for the environment and urban planning, followed the various interventions with great interest, and underlined the relevance in the theme and project: “It is an initiative that mobilizes everyone: from the environmentalist the researchers, from local authorities to farmers – underlined at the end of Bonavitacola – and it is essential to put the various elements of society in touch. All this enhances the research world of the University of Campania, proving to be able to create a network in the territory “.